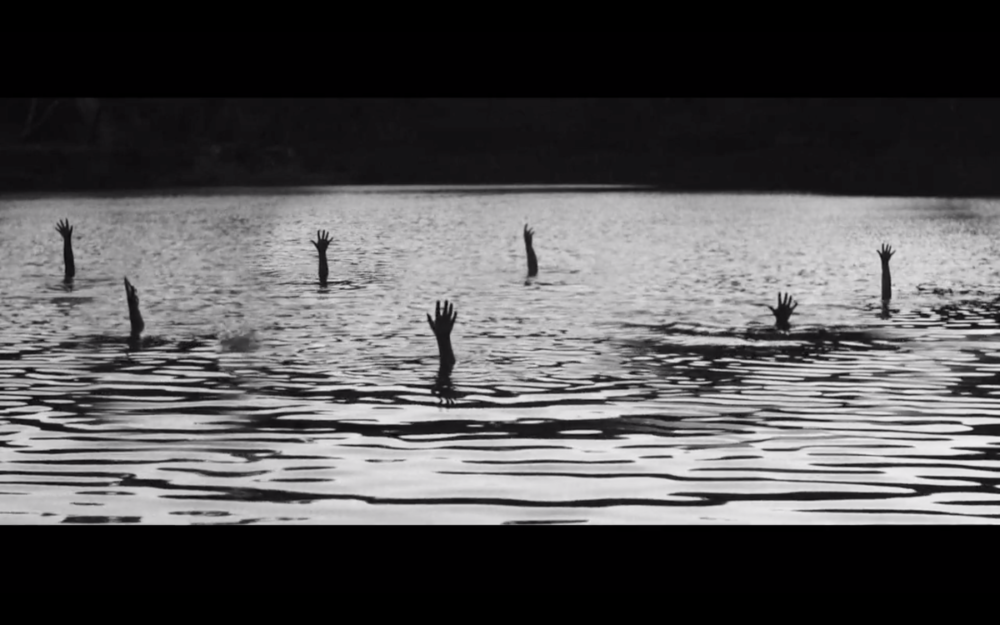 With an easily accessible sound that toes the line between alt and hard-rock, Cold Words are pairing their single ‘Outcasts’ with an introspective, emotive and ominous new music video – watch here.

Cold Words was spawned by Regan Hughes who solidified himself in Melbourne’s heavy music scene during his years performing in the now-disbanded hardcore band, Left For Wolves, who toured Australia, supported international acts and had charting releases.

In 2018, Cold Words released a 9-track album that delved into the complexities of depression, anxiety and confronting life-threatening illness.

Now, the single ‘Outcasts’ is getting an immersive music video, produced by Ben Wrigley from Third Eye Visuals (Parkway Drive, Thy Art is Murder, Boris The Blade).

‘Outcasts’, is a slow-burning alt-rock track that pushes and pulls, from soft spacious moments to very controlled heavier sections. In an ordered fashion, the band move through calming verses with clean and overdriven guitar tones and restrained drum work.

With more momentum, the band build the dynamics and in an anthemic style Hughes belts out chilling, raspy cries that are harmonised by a wailing guitar.

The choices made with these dynamics create an unsettling sense of isolation which is then contrasted by a feeling of unity. This is innately a juxtaposition of the darker underlying message that is held close to Hughes heart. Hughes states:

“This song is about finding your place, while feeling out of place. My mother was going through invasive cancer surgery at the time I was writing the song which definitely influenced the lyrics.”

Perpetuating the isolating mood and message of ‘Outcasts’, this music video plays with the uneasy and suffocating feeling of being underwater.

Mixed with silhouetted shots of the band, the clip flows through shots of Hughes sinking into a bathtub, diving from a cliff-face and descending into the depths of the ocean. In a moment of unity, the “Outcasts” arms reach and rise out from the surface.

Alongside the release of this new music video, Cold Words are announcing their eagerly-anticipated live performance. The band will be performing at Melbourne’s Workers Club on the 22nd of November. More information can be found below: 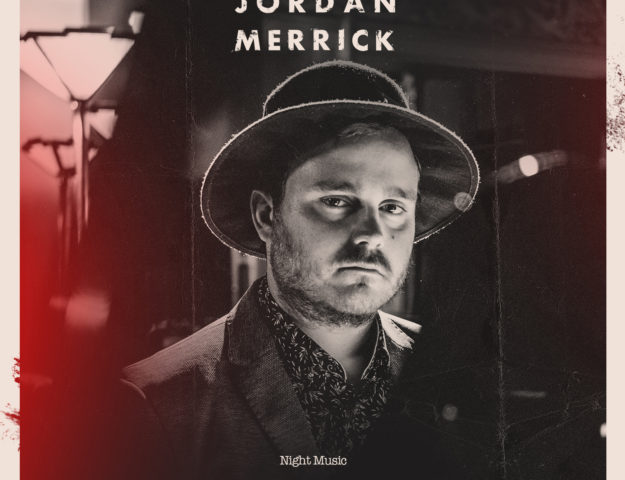 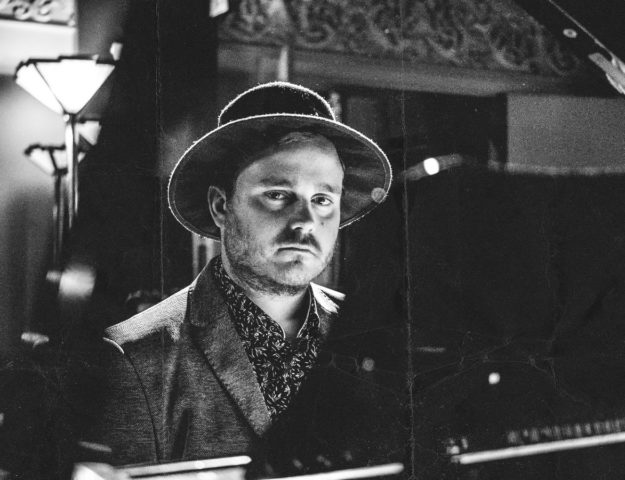