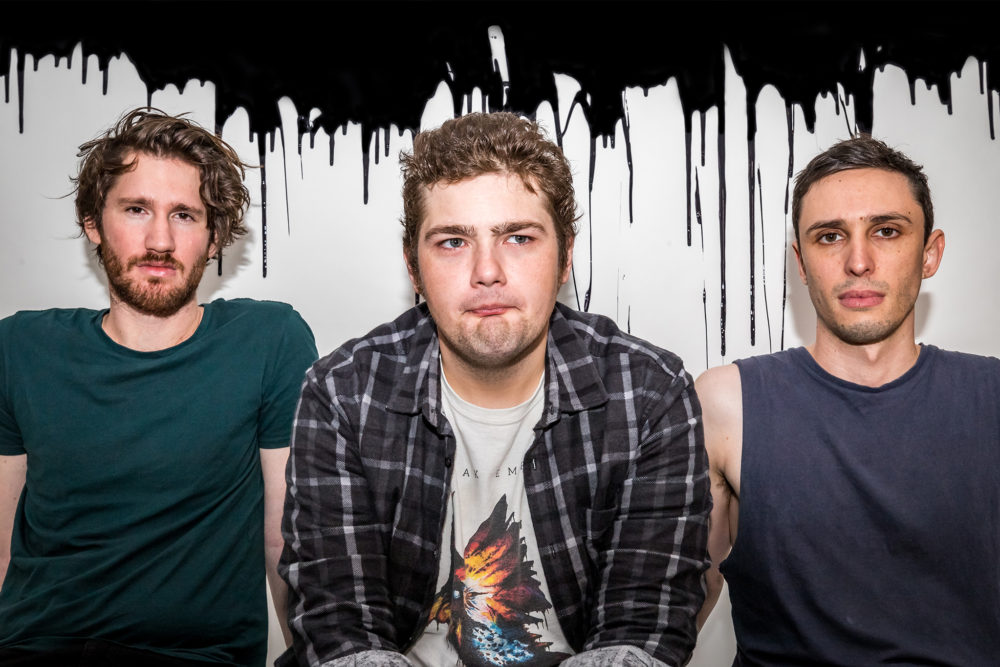 At the end of June Faux Bandit dropped their adrenaline pumping, hard-rock meets indie single, ‘The Pros and Cons Of Object Permanence’ ahead of their new EP.

They are now announcing that their new EP, ‘Rock ‘N’ Rolll Simulator 2019′ will be now be released on the 2nd of August.

On the 11th of August, they will embark the ‘Rock ‘N’ Roll Simulator’ Tour, which will have them playing shows in Sydney, Melbourne and Brisbane.

For the time being ‘The Pros and Cons Of Object Permanence’ which is filled with rock, rage, and tongue and cheek can be streamed here | downloaded via airit.

Jimmy Davis Releases Single ‘Hold You Down’ (Out July 26)