L. Flora Release Single ‘Bigger It Gets’ (Out Friday, October 18) 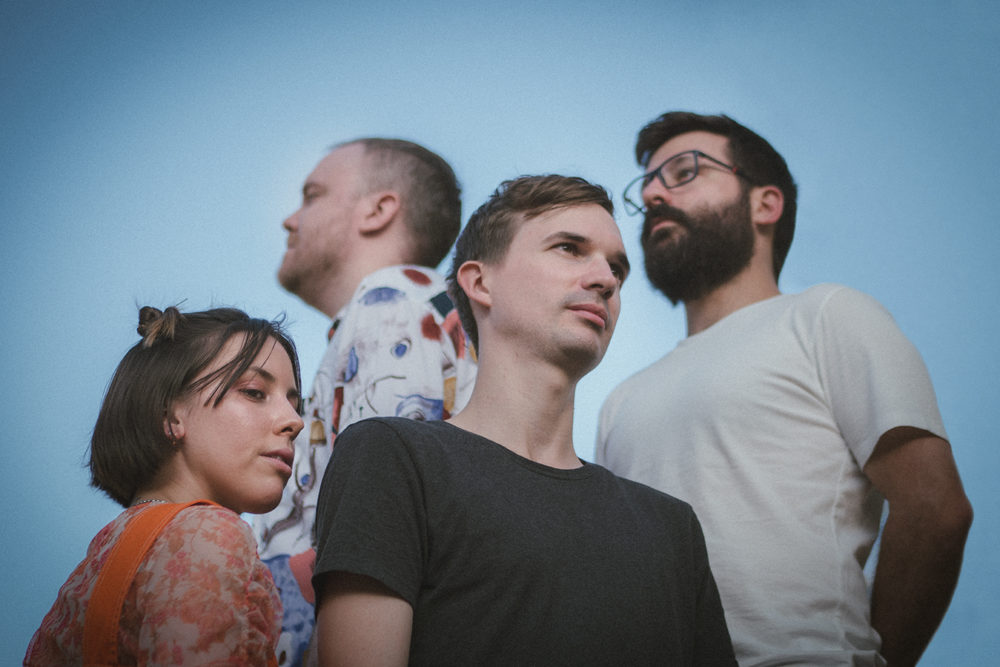 Since their debut in late 2017, L. Flora have been blending dreamy keys and luscious guitar tones, dragging drum beats and honeyed vocals – jumping from the smooth and enchanting melodies of modern soul to RnB-inspired lyrical flows.

Mid 2018, saw the release of their debut, self-titled album off the back of their first two singles. Alluring souls with their good-vibes and mesmerising new tunes, L. Flora found themselves supporting artists such as Rafiq Bhatia (US), Phantastic Ferniture and Clea, as well as landing festival spots at Jungle Love (2018), Mountain Goat Valley Crawl (2019) and Super Sounds (2019).

Now, the band are setting themselves up for their next phase with ‘Bigger It Gets’. In typical L. Flora fashion – exploring themes of self-care, mindfulness and acceptance – ‘Bigger It Gets’ reflects on what is portrayed as a beautiful but challenging relationship and how it’s run its course to an end. This is all riddled in an enlightening, optimistic disposition.

In a seemingly effortless fashion, the track bursts with colour and complexity while remaining laid-back and composed. Keeping things grounded, the band ride the dragging beat throughout the first verse broken up with full-band hits and snare rolls as Millie Khalu drops sassy, tongue-twisting alliteration.

This all gets swept up and floats away as the band open up in their dreamy chorus with smooth waves of keys, guitar and Khalu’s sweetened melodies. Moving through the second verse the melody evolves and opens up from the short and sharp deliveries to blooms of harmonies.

To close the track out, the band transition seamlessly to an ominous tone as they slow down and peter out, further characterising L. Flora’s ability to evolve their solid foundations that are naturally so seductive.

Celebrating their compelling new single, L. Flora will be performing on the 8th of November at Brisbane’s The Bearded Lady. More details can be found below. 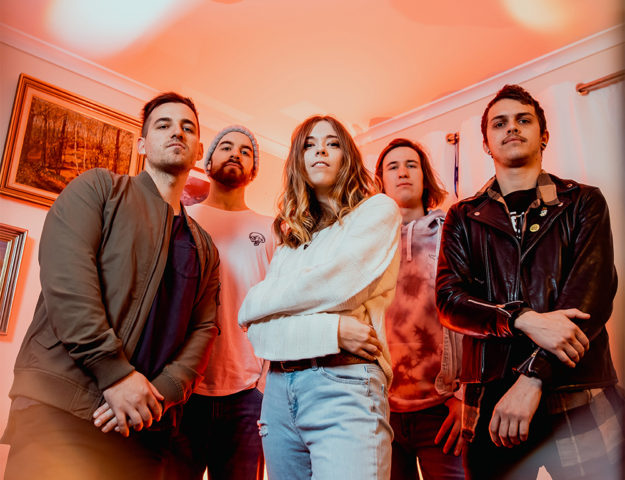 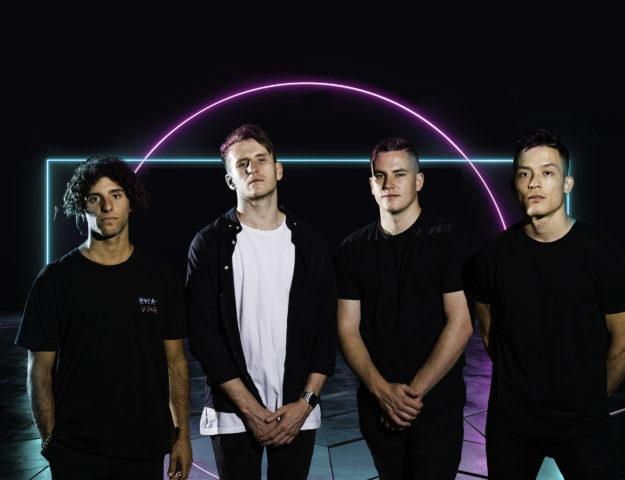